Technical analysis is a trading method that uses past price and volume data to predict future price movements. It is based on the assumption that market behavior repeats itself and that historical price and volume data can be used to identify patterns that will predict future price movements. Technical analysis and candlestick charts go hand-in-hand.

In fact, candlestick charts are one of the most popular ways to do technical analysis. They give you a good overview of price action and can be used to make predictions about where prices are headed. Keep reading to learn more about candlestick charts and how to use them.

Candlestick charts are one of the most popular ways to represent price data on a chart. The candlestick chart was developed in Japan and is still used extensively in that country. However, it has become increasingly popular in other parts of the world as well.

How to Read a Candlestick Chart

There are numerous things that you can look for when reading a candlestick chart.

There are many different types of chart patterns, but some of the most common include head-and-shoulders, double tops or bottoms, flags or pennants, and wedges. Each type of pattern has specific characteristics that traders look for when trying to identify potential trading opportunities.

For example, head-and-shoulders is a reversal pattern that typically forms at the top of an uptrend and signals that a downtrend is likely to follow. Double tops or bottoms form after an uptrend or downtrend has been in place for some time, and signal a possible reversal in trend.

Traders use various techniques to confirm whether a chart pattern is actually forming, including looking at volume levels, moving averages, and breakout points. Once a pattern has been confirmed, traders often enter into a trade in anticipation of the anticipated move based on the direction of the prevailing trend.

Candlestick charts and technical analysis are two important aspects of trading that should be considered when making any investment decisions. Together, they provide a comprehensive view of the market and can help traders make informed decisions about their trades. 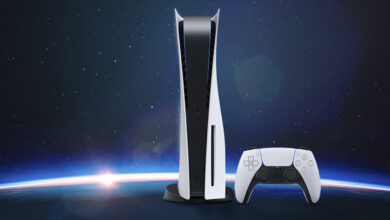 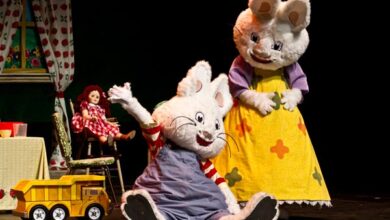 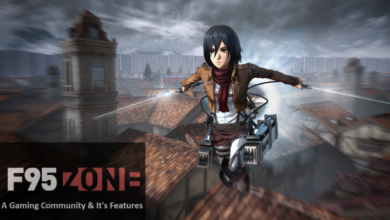 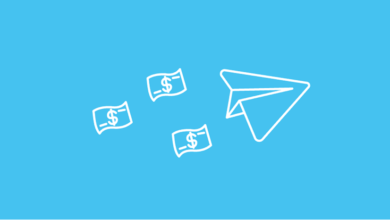 Why is advertising in Telegram important for business ??