Writing a fictitious story is a fun undertaking that gives a person the opportunity to run wild with their imagination, as they are able to create various characters and build plots. Whilst there is no set list of rules that need to be followed in order to be a success, there are numerous different techniques that can be adopted in order to make for a better experience for the reader.

Great works of literary fiction take lots of hard work and dedication from the author, however, there are some things that they can do in order to make the process easier. Some of the top tips that should be followed when writing a piece of literary fiction include the following things: 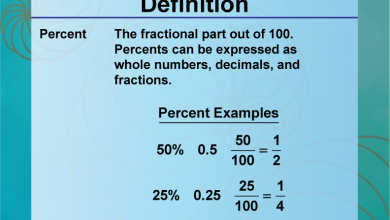 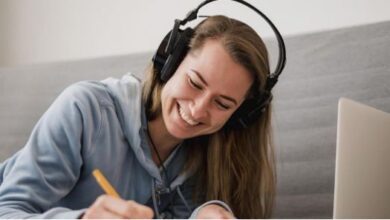 How to improve essay writing skills and become a better writer? 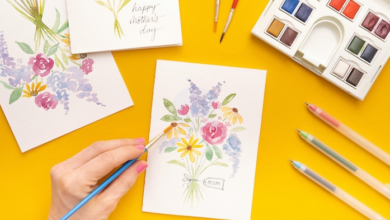