It always triggers the same question among consumers: How will a rate cut or hike affect me financially? When the Federal Reserve raises or lowers interest rates.

Decreasing rates may be seen as a positive for those with a credit card or other high-interest debt. Nevertheless, just how much of an impact does a rate decrease—such as the recent 25 basis point drop announced by the Federal Reserve really have on credit card users and their capability to pay back their balances? And why have credit card rates continued to increase, even when other interest rates associated with consumer borrowing have decreased?

These are important questions in light of the current pace of credit card delinquency rates. Taking a closer look at the numbers can help put delinquencies and rates in perspective.

The delinquency rate for credit cards issued across all commercial banks had reached 2.59%, for the first quarter of 2019, according to the Federal Reserve Bank of St. Louis. That marks a high point which is not seen since the second quarter of 2013. The Federal Reserve Bank of New York pushes the numbers, even more, higher, estimating that 5.04% of credit card balances in the U.S. were at least 90 days delinquent through March 31, 2019. The Delinquency rates were highest among the young cardholders age 18 to 29, reaching 8.05%.

The increase in delinquency rates can be chalked up at least in part to an influx of younger credit card users entering the market, according to the New York Federal. Credit card delinquencies are above historically low levels, but they’re still below pre-financial crisis levels. This is acknowledged by the senior vice president at the New York Federal Reserve, Andrew Haughwout.

The average credit card annual percentage rate (APR) reached a low of 11.82% in August 2014, according to the St. Louis Federal Reserve. Nearly five years later, in May 2019, the average credit card rate across all commercial banks had reached 15.13%. This is the highest level that hasn’t been seen since November 1999.

With the higher delinquency rates, it’s surely possible that increasing rates could be a contributing factor. For a recipient who’s just making the minimum payment each month or only paying a few dollars more, a higher APR could make it difficult to make a dent in the principal. If you’re struggling to keep up with other financial commitments such as a mortgage payment, medical expenses, or, in the case of younger borrowers, such as college tuition, keeping up with a credit card payment could get pushed to the back burner.

So here, the question is, why have credit card interest rates continued to increase even while other rates have decreased? For instance, mortgage rates have remained near historic lows despite a series of rate hikes undertaken by the Federal Reserve beginning in 2015. The simplest answer may be that credit card companies must not follow the Federal Reserve’s interest rate policy. While some may adjust rates to track movements in the federal funds rate, not every credit card company does this.

Will Credit Card Delinquencies Continue to Pile Up?

There is very little incentive for credit card companies to lower interest rates when consumers are disbursing credit cards at a consistent rate. Consumers may see very little tangible advantage where their card’s APR is concerned, even when the Federal Reserve decides to lower the rates.

This latest dropping of the rate could poke credit card companies to decrease credit card rates slightly, but it’s not guaranteed. 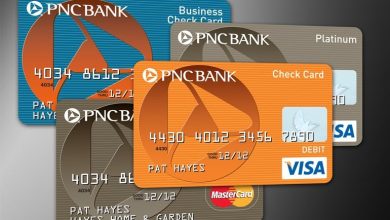 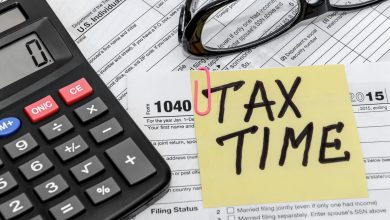 How to Make More Money by Providing Tax Professional Services 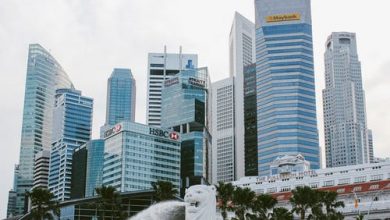 SOP Management to the Next Level for Banks 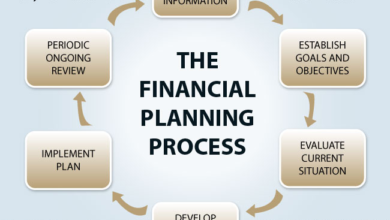 How External Financial Accounting Service Providers Can Benefit Your Business?